User access
You must be registered in order to be able to download our price lists.
Projects Japanese restaurant Hikari

Below we show you some of the work carried out by our clients with Luz Negra products. 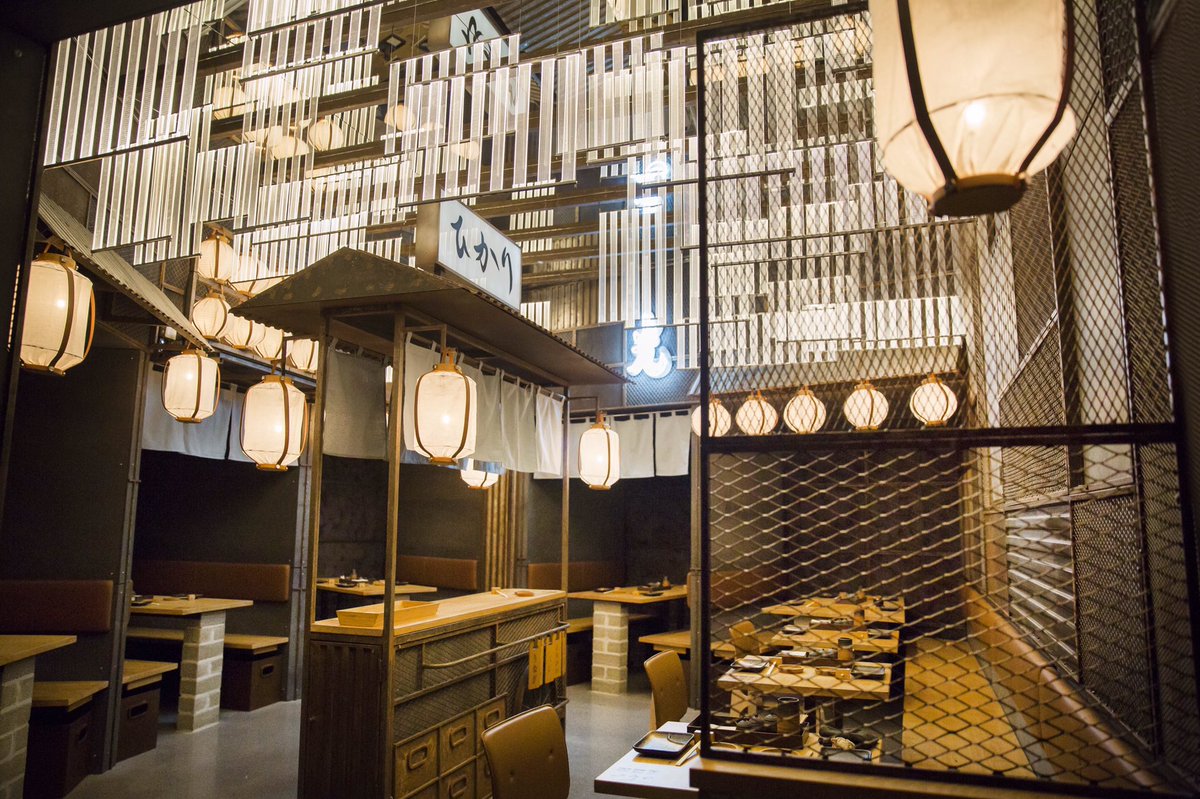 The company Masquespacio has developed with Luz Negra’s optic methacrylate and led strips, a series of very original double sided hanging luminaires which have been installed in the Japanese restaurant Hikari, located in Valencia.

Luz Negra’s optic methacrylate is illuminated by applying led strips on the sides and due to the milled surface, the light is reflected on one or two faces, transmitting a very elegant effect. The light effect is achieved by using high luminosity leds with a very narrow PCB, like ecoled Granada. The outcoming result stands out for its beauty. 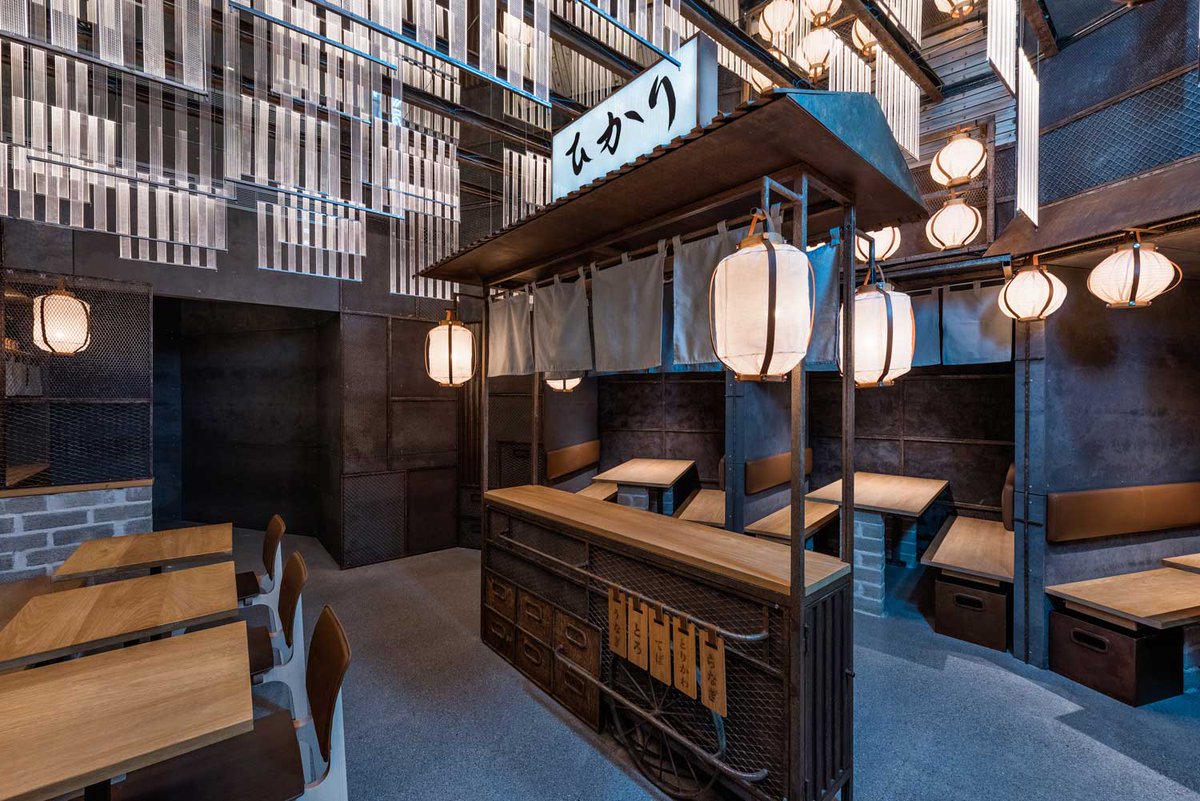 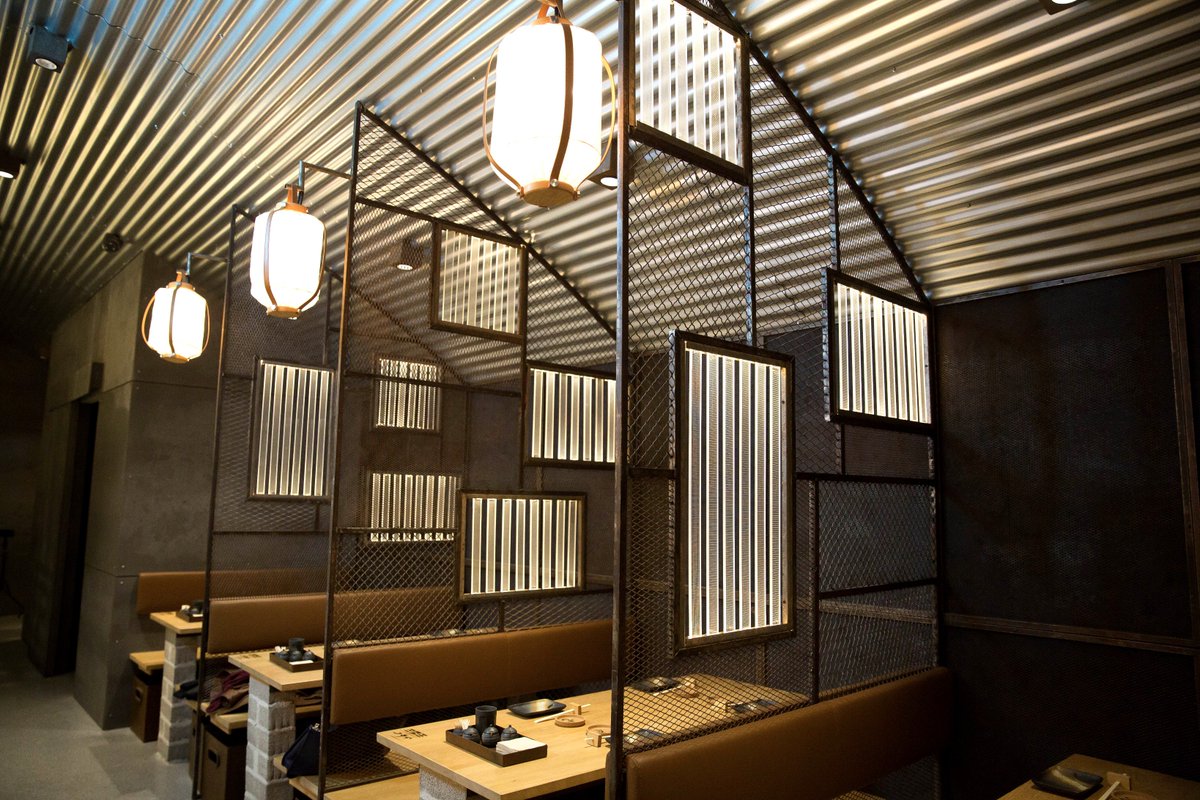 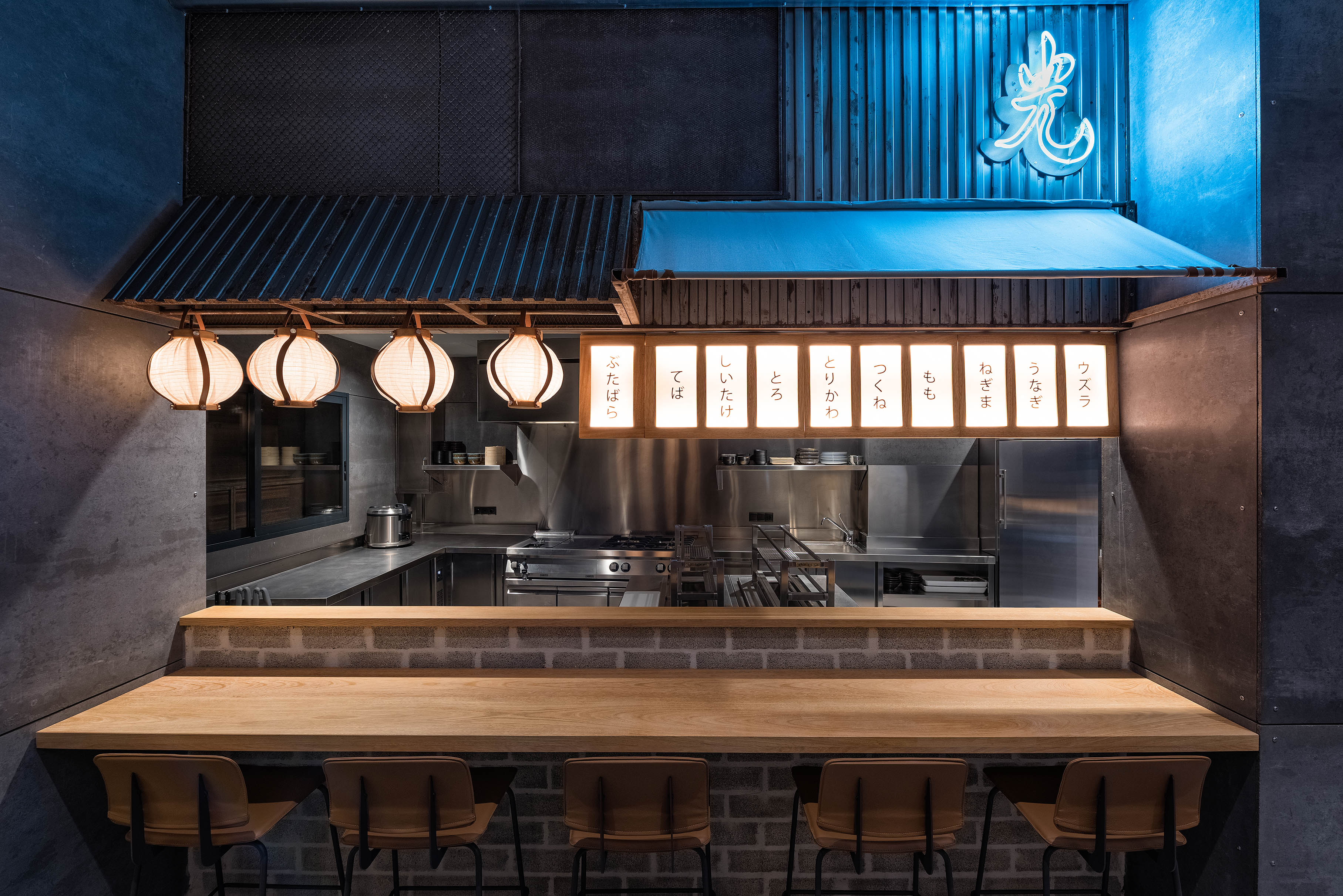 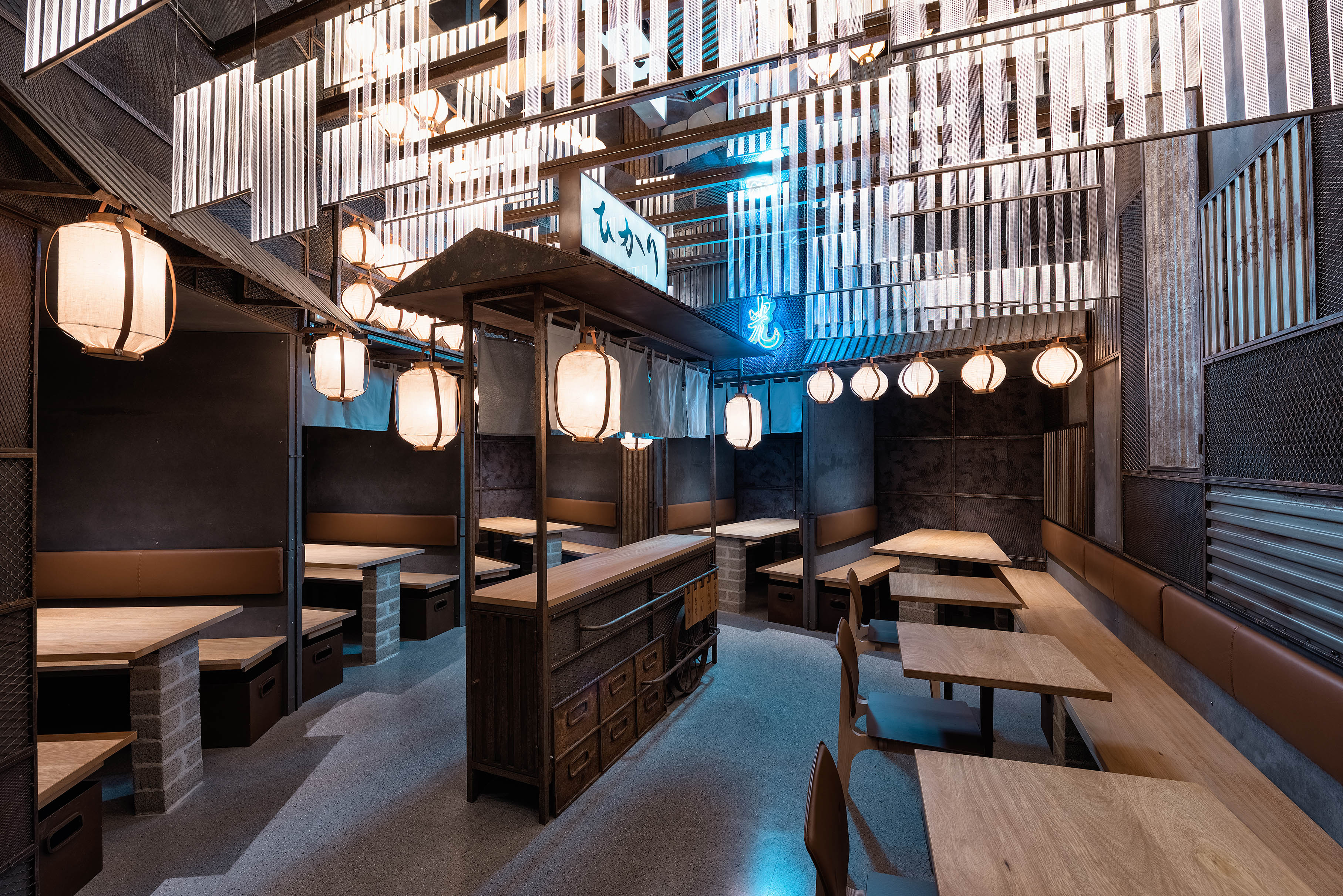 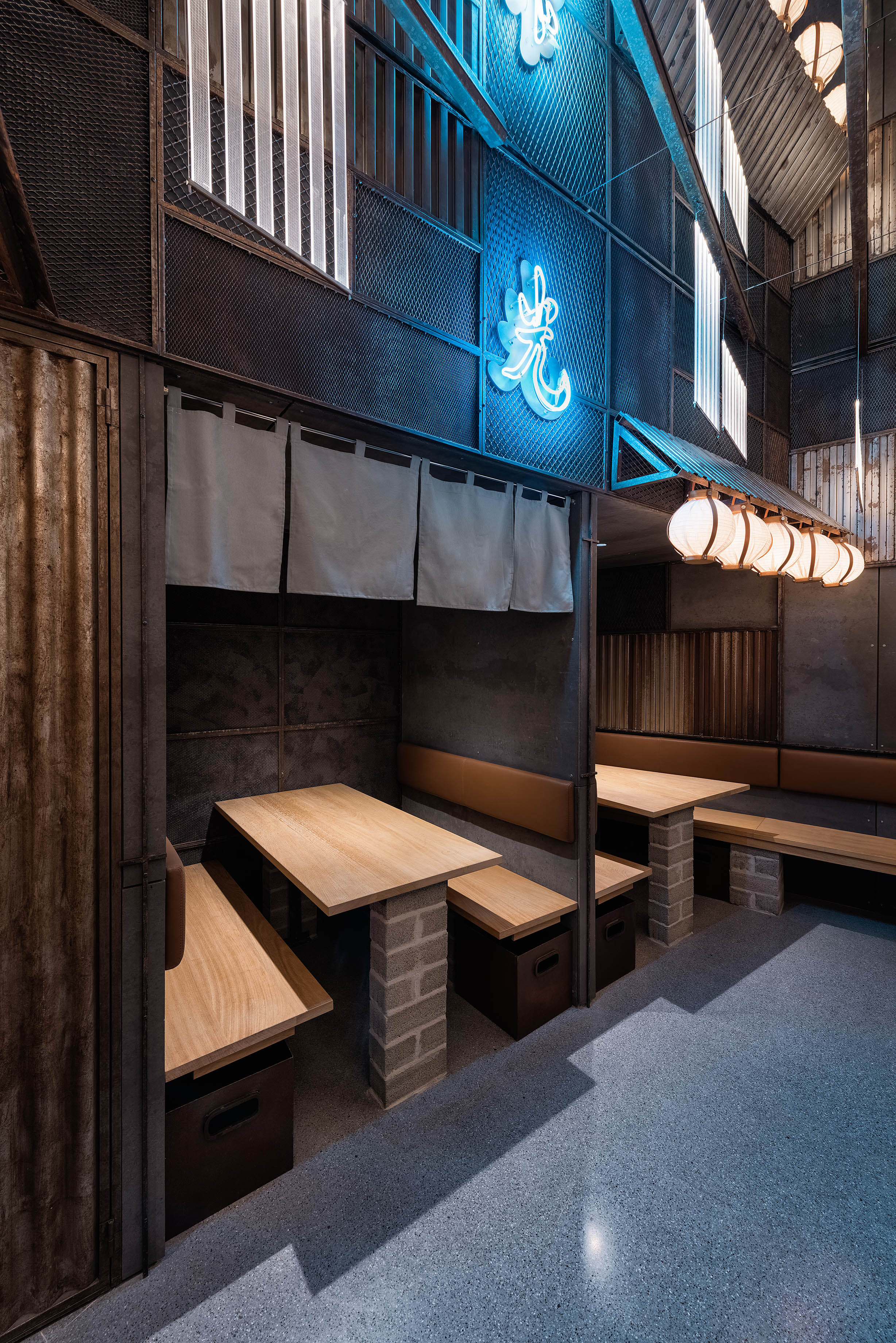 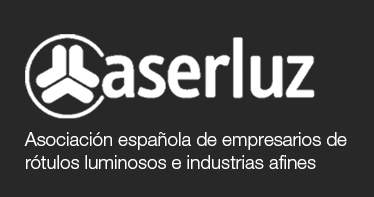 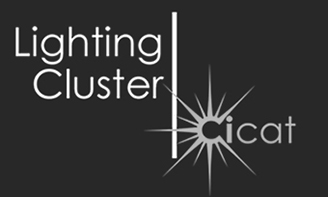